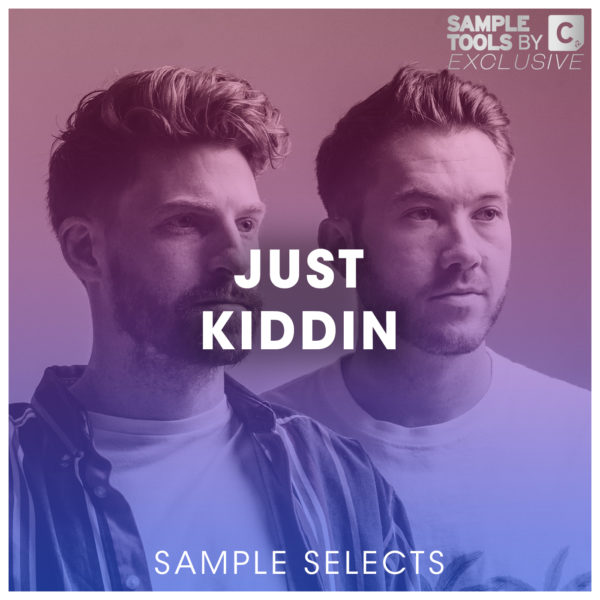 Sample Tools by Cr2 are proud to present this humble selection of sounds, hand-picked from our catalogue by the renowned dance act Just Kiddin! They have been a staple of the dance music scene during the past decade and each release sees childhood friends Lewis and Laurie exceed all expectations. Drawing on their experiences as musicians, together the pair have created a unique production recipe – gaining props from industry heavy weights such as Duke Dumont, The Magician, Gorgon City, Martin Garrix and Tiesto.

Just Kiddin first made it onto the scene with their bona fide summer anthem ‘Thinking About It’ via Parlophone’s dance imprint FFRR. It was a huge success, receiving over 50 plays across BBC Radio 1 & 1Xtra and over 10 Million streams online. Since then, Just Kiddin have gone on to achieve over 100 million plays on Spotify alone. Their catalogue of releases have been supported by tastemakers Annie Mac, Danny Howard, & Pete Tong and have reached international success with airplay all over the world. Don’t forget to check their brand new single ‘Time Alone’ out now on all platforms!

Browse through Just Kiddin’s favourite 15 samples from the Sample Tools by Cr2 catalogue! 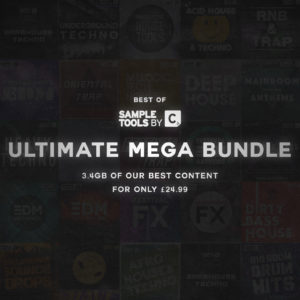 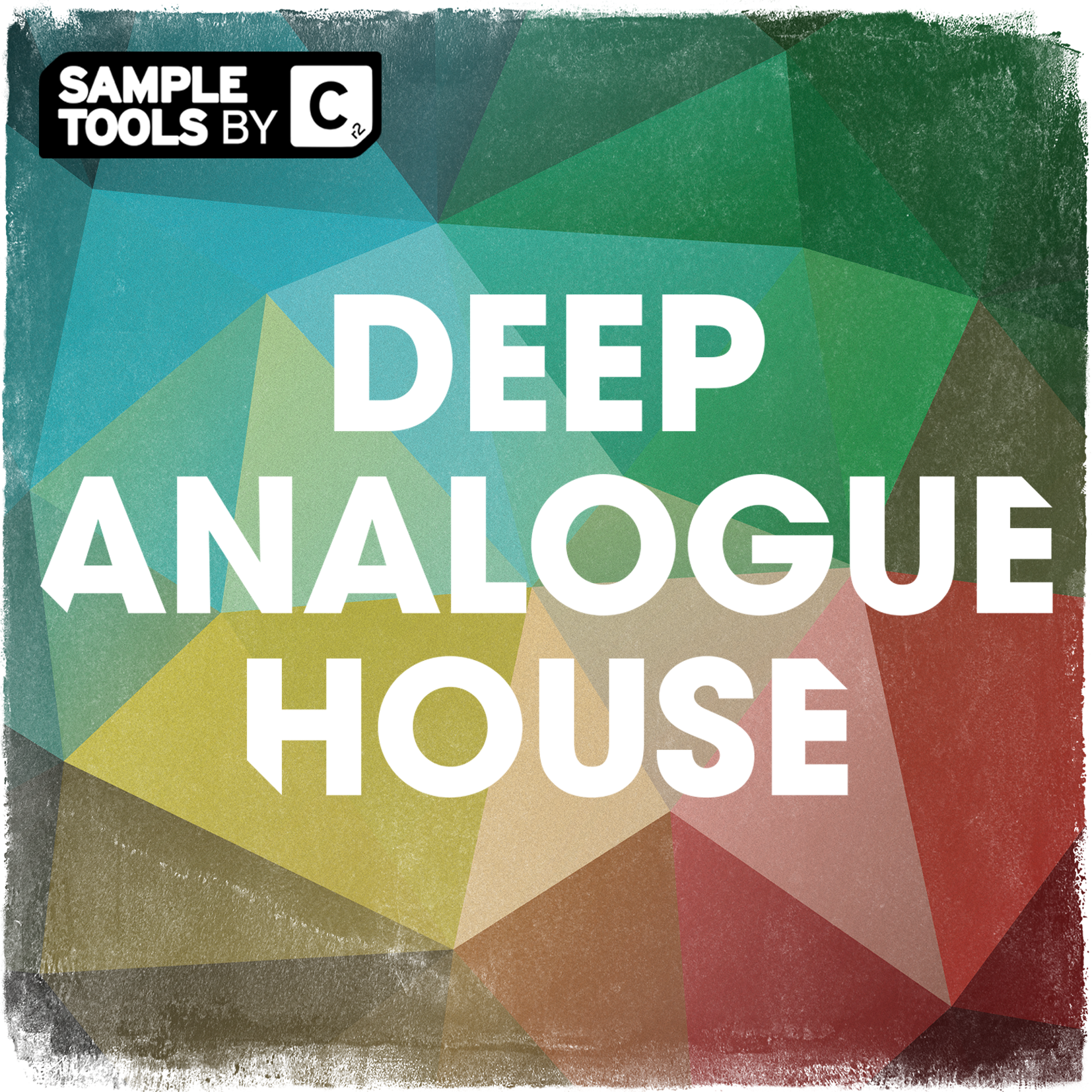 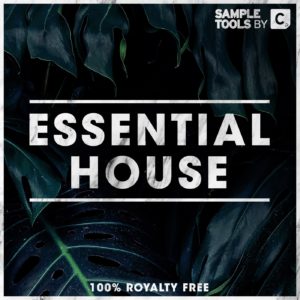 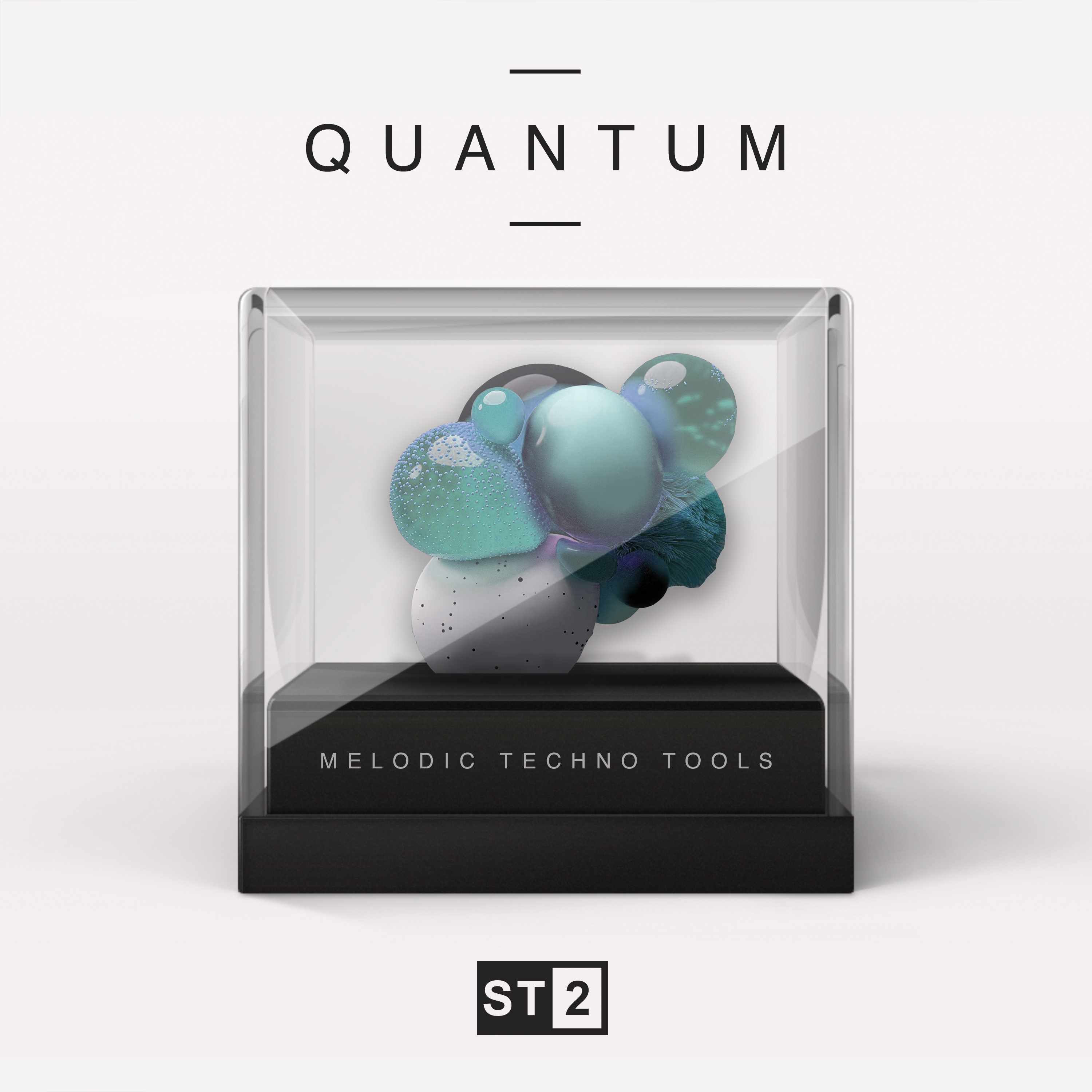 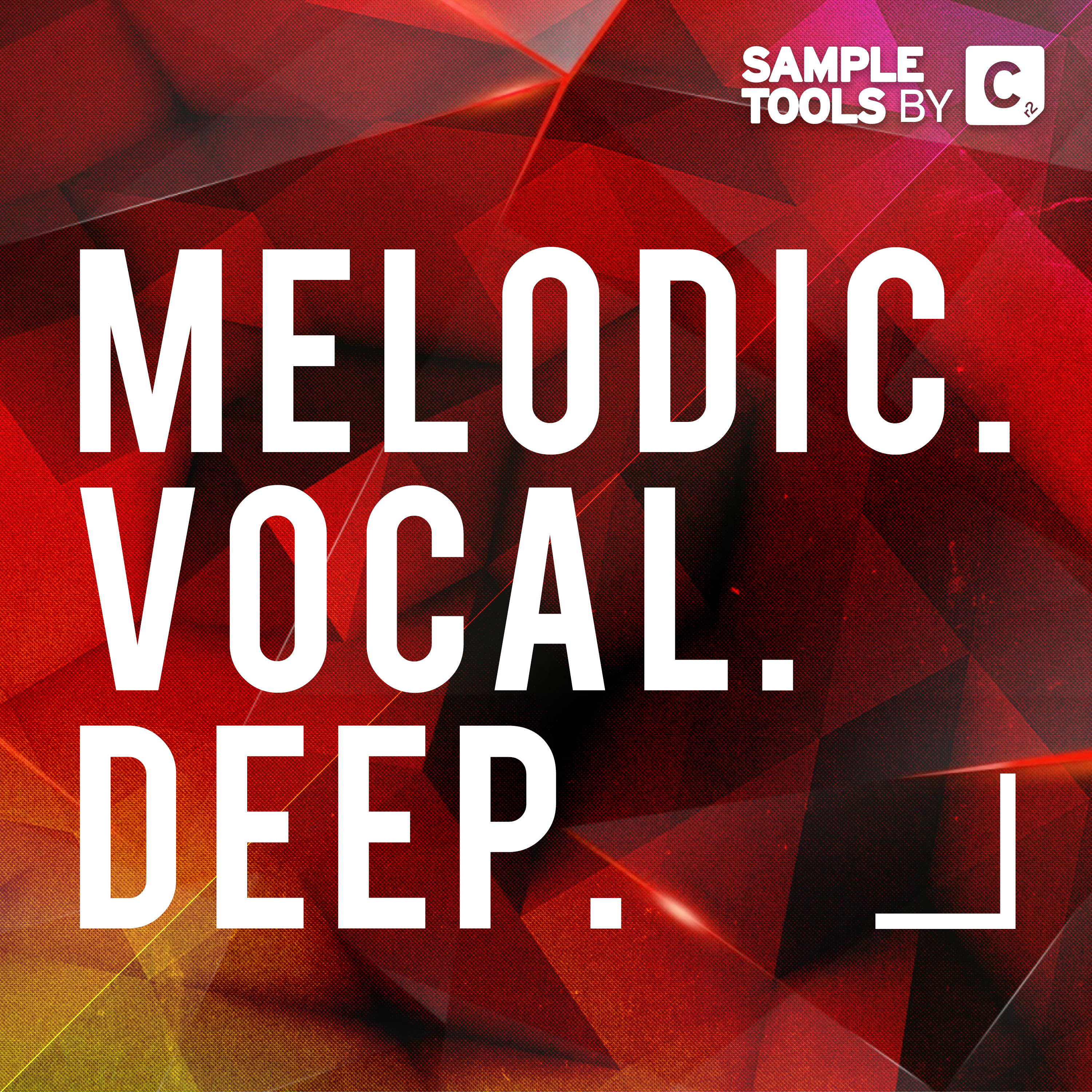 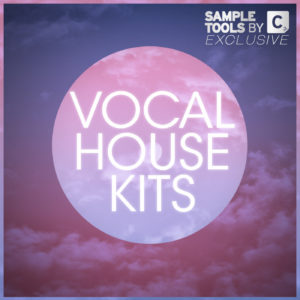 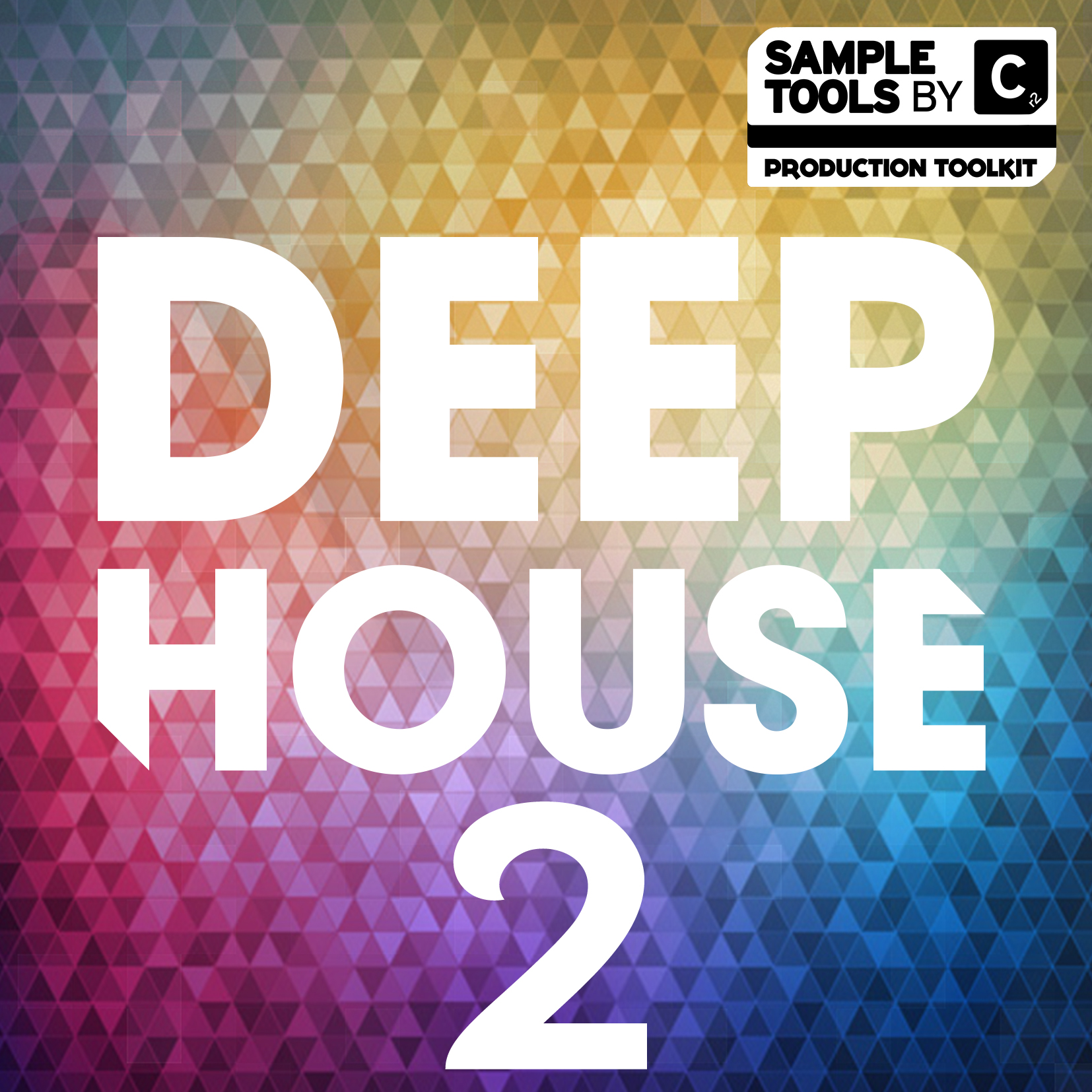 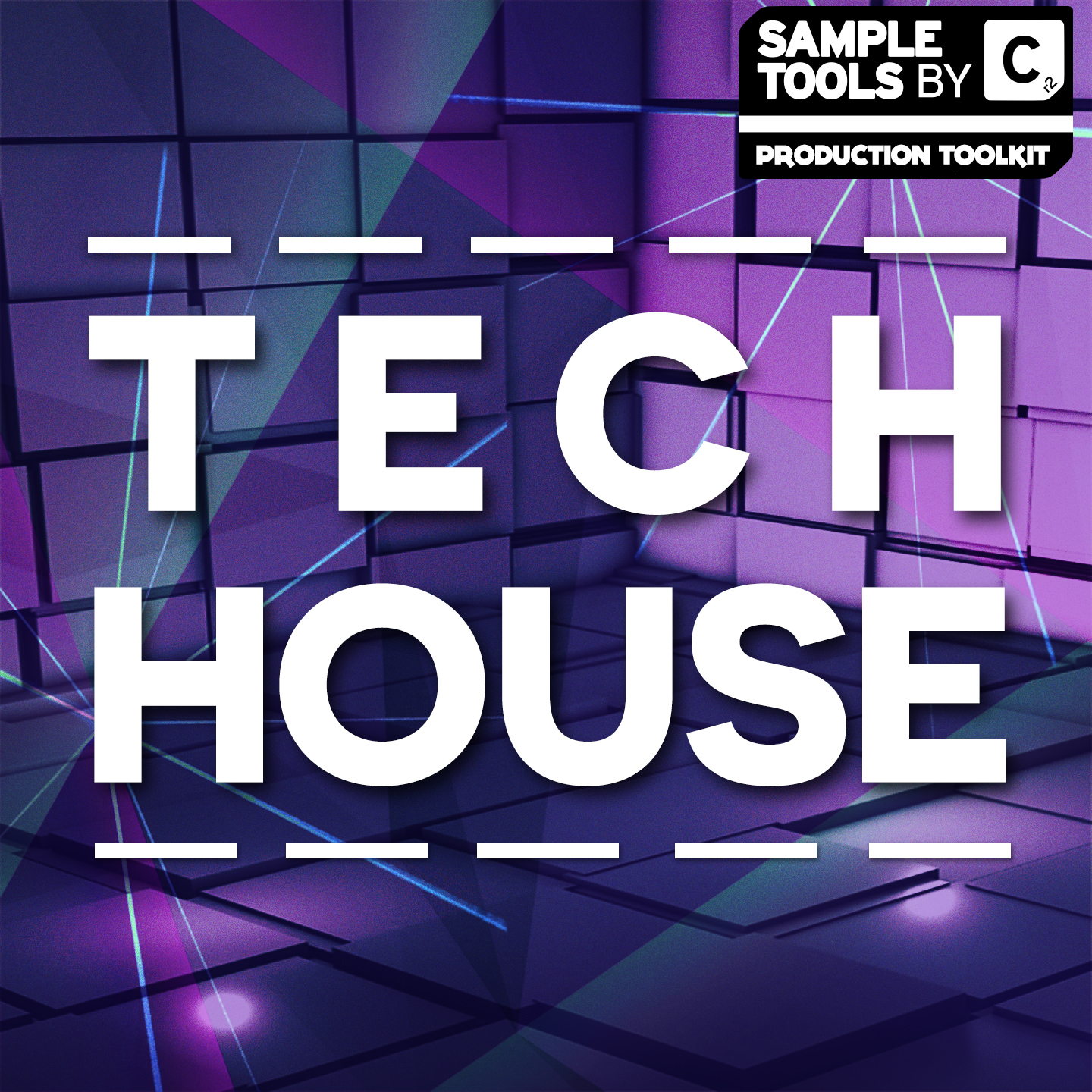 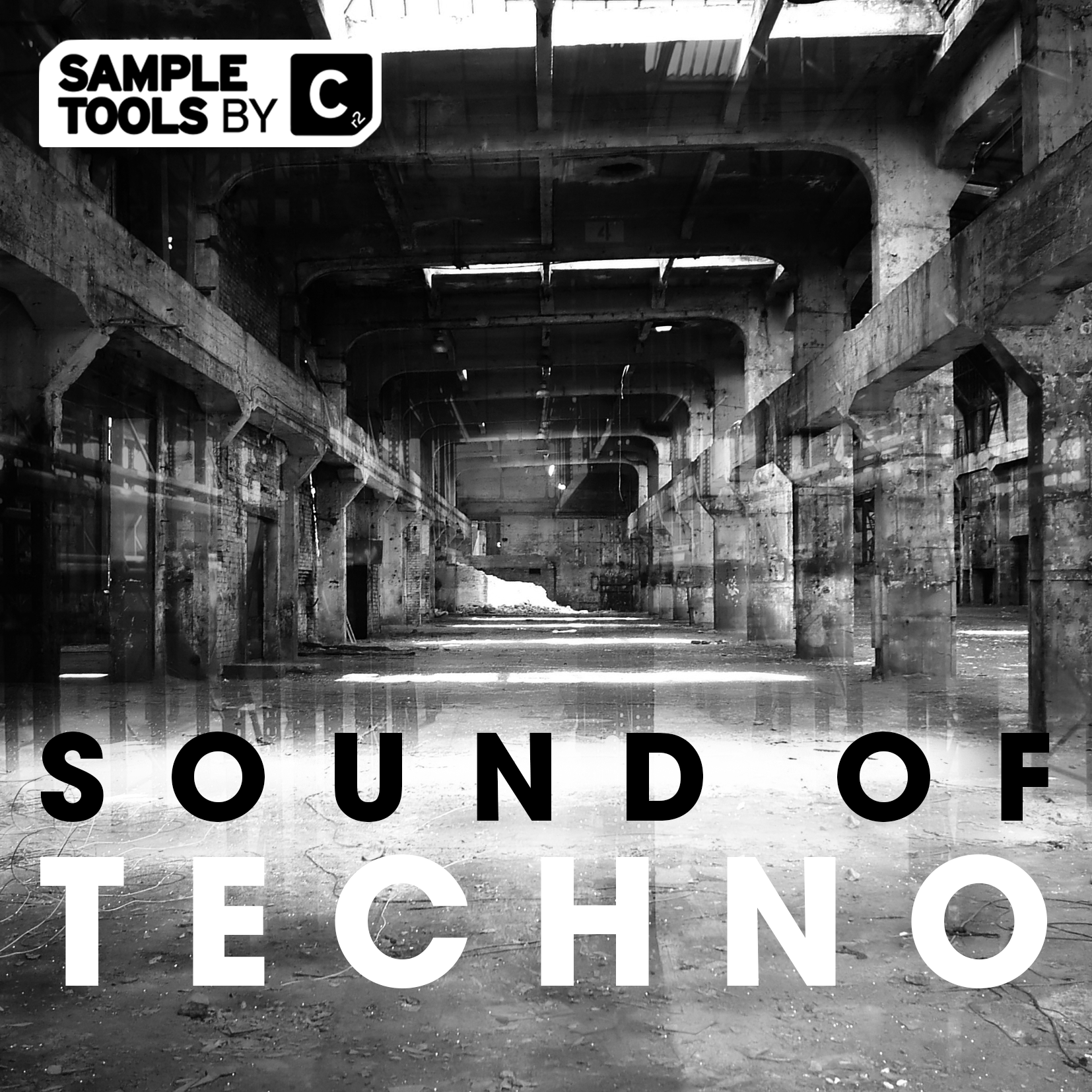 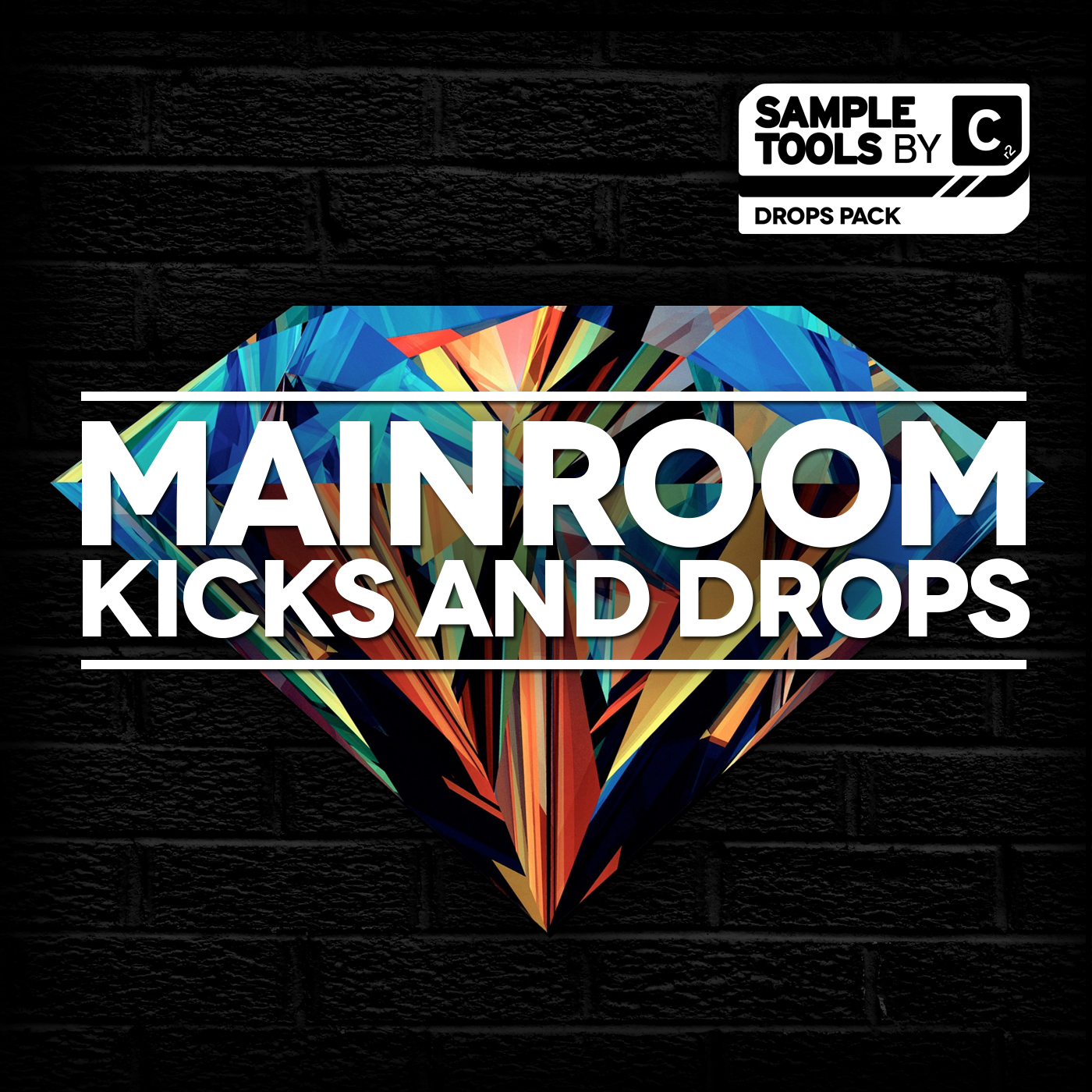